The man standing behind the Queen mother is my grandfather. He was in the Queen’s Bays 2nd Dragoon Guards with the British Army and, as far as I know, never came back from the war leaving behind a wife and six children. He never knew his grandchildren.

Family stories are sparse and spattered. Little remnants of history passed down lodged in the back of the mind but vague. I have lots of pictures but not so much knowledge.Things remain unspoken of, details left out and only some stories survive the march of time. I heard things said that I was not meant to hear I was told things I pretended I had never heard. No family is blameless and the secrets and histories are written nowhere just whispered in the wind.

I was told, ‘ you can never know everything’ but who chooses what you know and what you don’t ? Who selects the snippets that lodge in your mind and become distorted with time? Photographs reveal only a small snatch of a person’s life, an event that someone thought to snap and capture for posterity.

She sat in the swaying branches of the golden leaved tree all summer,balanced precariously on a messy twigged nest constructed by the two of them in the v of the branches. All summer she cooed all day, consistently and irritatingly and she sat there so plump and contented. Then in one strong gust of wind it was all over. 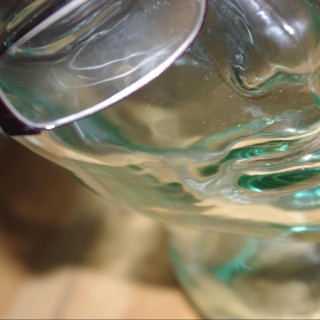